She clenched her jaw in fury, summoning all of her despair and self-hatred into a bubbling cauldron of feelings. Annon was so naive. Paedrin was clever, but he was also a fool. She clamped the feelings down with brutal willpower, slamming the lid on the cauldron and wrapping it with chains. This was her life. Dogs make me happy, humans make my head hurt This was the way of the Romani. Deceive the world into giving you want you wanted. What did she want? Freedom. But she knew that she would never get it. She had lied to Paedrin during their midnight conversation. She had said she did not know how the Romani controlled their women. It was a half-truth. No one had told her, specifically. But when she was five she had seen it happen. Romani were excellent poisoners. They knew the properties of every plant with deadly or harmful aspects. Some poisons killed quickly. Some made you blind. But the worst by far was monkshood. It made you wish you were dead before it killed you.

She had seen a young woman be disobedient and then watched as her food was tainted with monkshood. Being so young herself, she did not realize it until after the meal when the girl had started retching violently and was unable to control her bowels. She screamed for help. She pleaded her repentance. Still, they just stared at her coldly, Dogs make me happy, humans make my head hurt letting her experience the full effects of the poison. When she was almost dead, she was given the antidote. Seeing that had shocked Hettie at how merciless they had been to someone ten years older than her.

So Hettie had grown up knowing that even if she ran away from her fate, a Romani would poison her with monkshood and let her die. She would not know who it was. She could not know when. There were so many subtle ways the poison could be added to her food. Too many to consider. Freedom was something she wanted more than anything else. And Kiranrao had promised it to her in return for her help. Of course that was a lie as well. But it was better than the prospect of being bartered off as a wife.

She kicked a stray scrub away as she walked, scanning the sky as thunderheads threatened in the north. She was not cold, not at the pace she was keeping. Her heart pounded with the rhythm of her walking. The breeze was scented with wildflowers. She still waited for the sour smell of the city, which would be the first indication she was getting close to Kenatos.

In her mind, she thought over the events of her current plight. Evritt had indeed purchased her when she was eight. Dogs make me happy, humans make my head hurt Kiranrao had allowed the sale, of course. He more than suspected that Tyrus’s hand was behind the purchase, even if it could not be proved. Rather than force the issue of her theft then, Kiranrao would force it later. Everyone knew that Tyrus was one of the wealthiest men in Kenatos. Yet he was miserly and rarely parted with ducats for anything except for purchasing his equipment and exotic spirits. The Romani whispered that he had even paid an enormous sum for a monstrous oak tree to be excavated and brought inside the city walls to the Paracelsus Tower because he fancied the shade. It was dead and rotting now, but the rumor was famous amongst the Romani. If he would pay that much for a tree, how much would he pay for a niece?

Kiranrao had told her before Evritt had taken her away that he would visit her again and demand an accounting of any interactions with Tyrus. Dogs make me happy, humans make my head hurt In the nearly ten years since that time, her uncle had not visited her once. Her entire life was given over to training to be a Finder. It was a handy skill for any Romani to learn, and she had enjoyed the years living away from the traveling caravans that used wagons and steeds to transport goods throughout a land riddled by Plague. 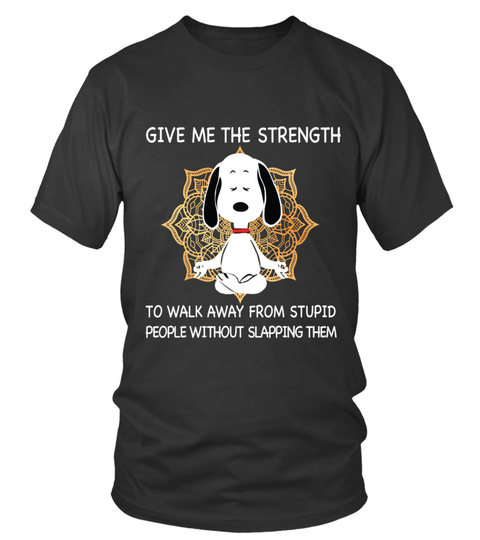 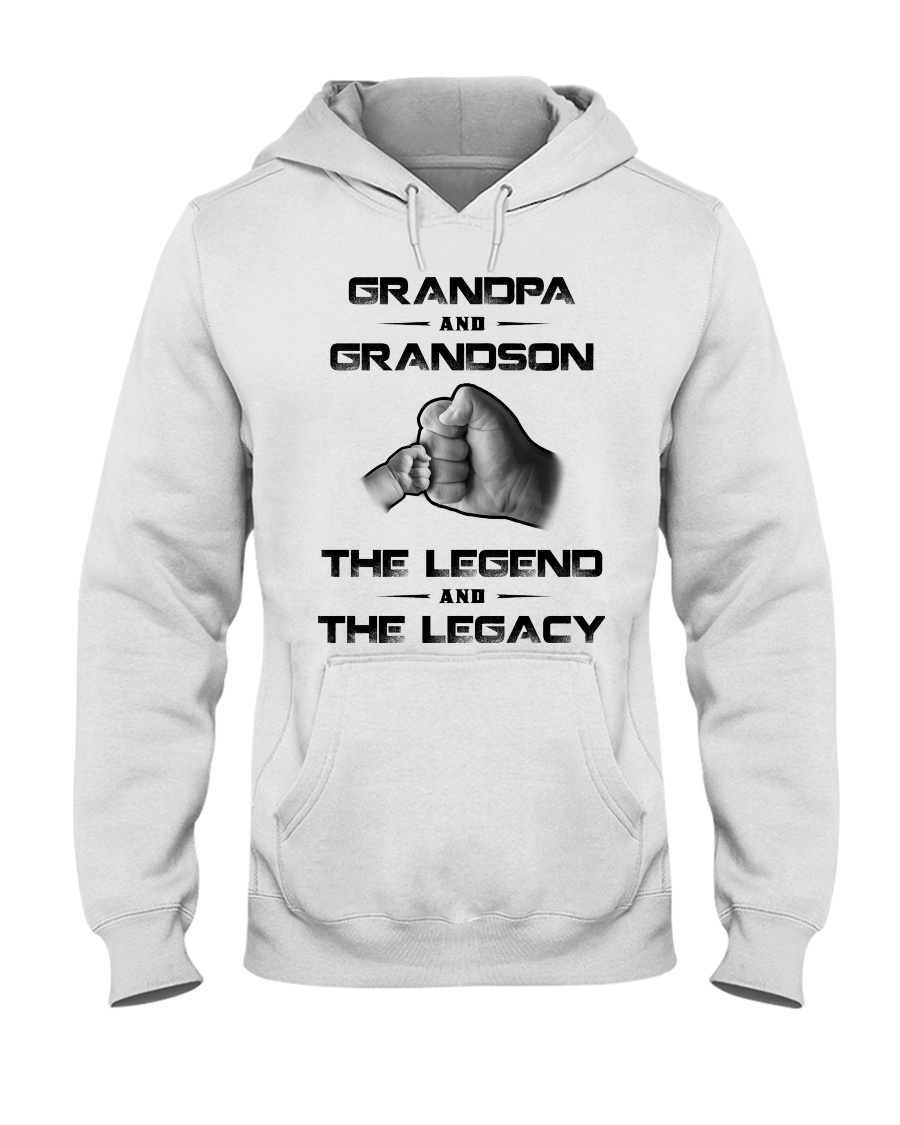 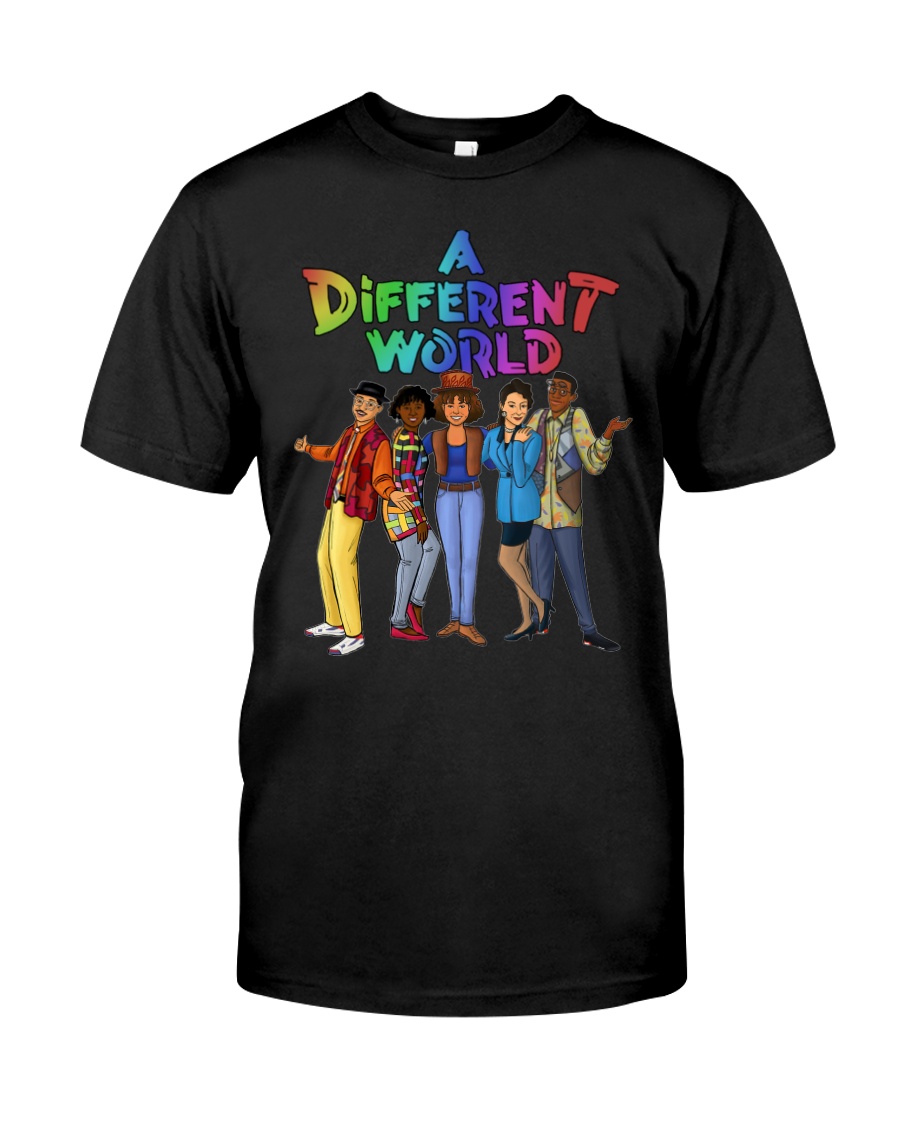 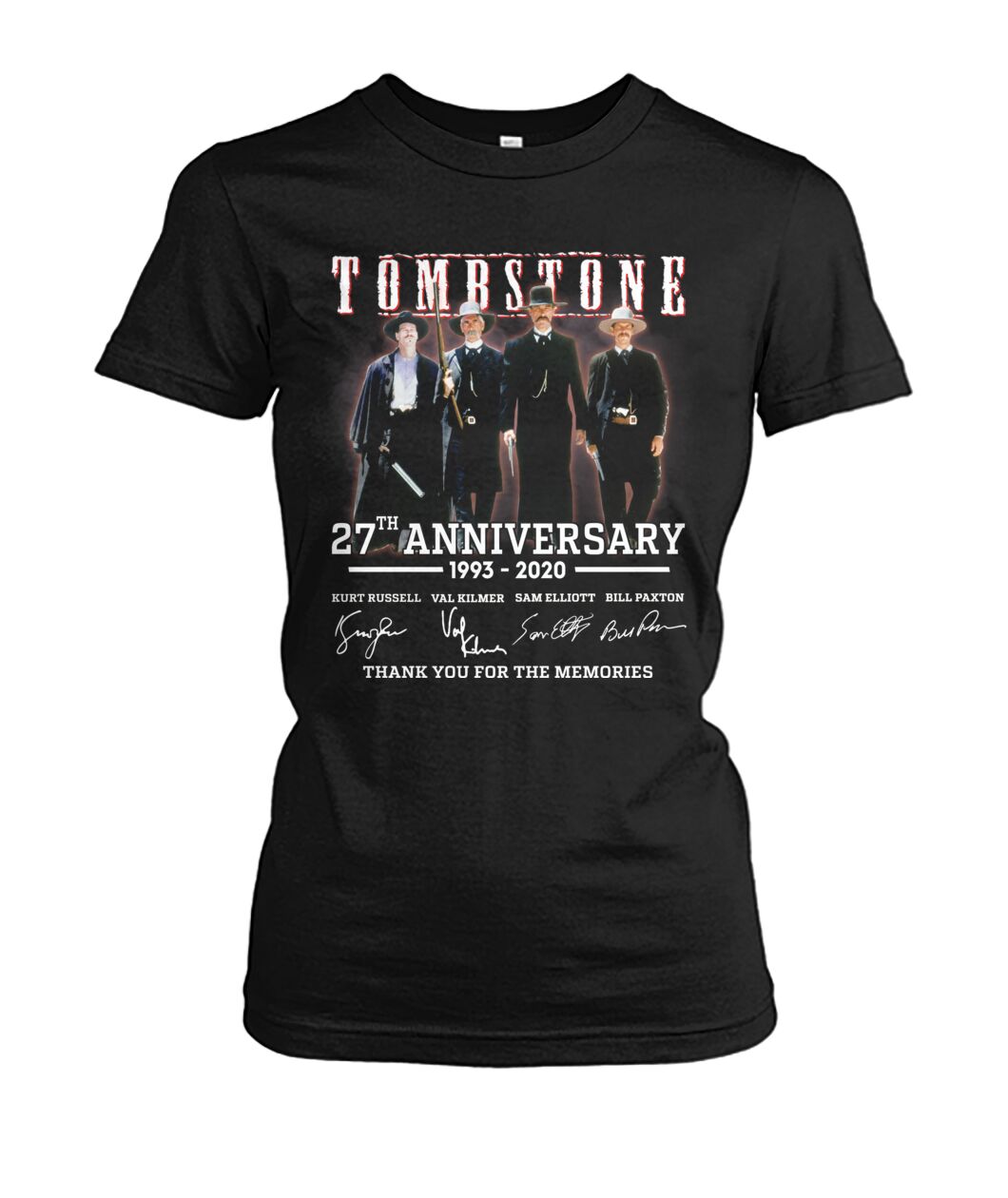 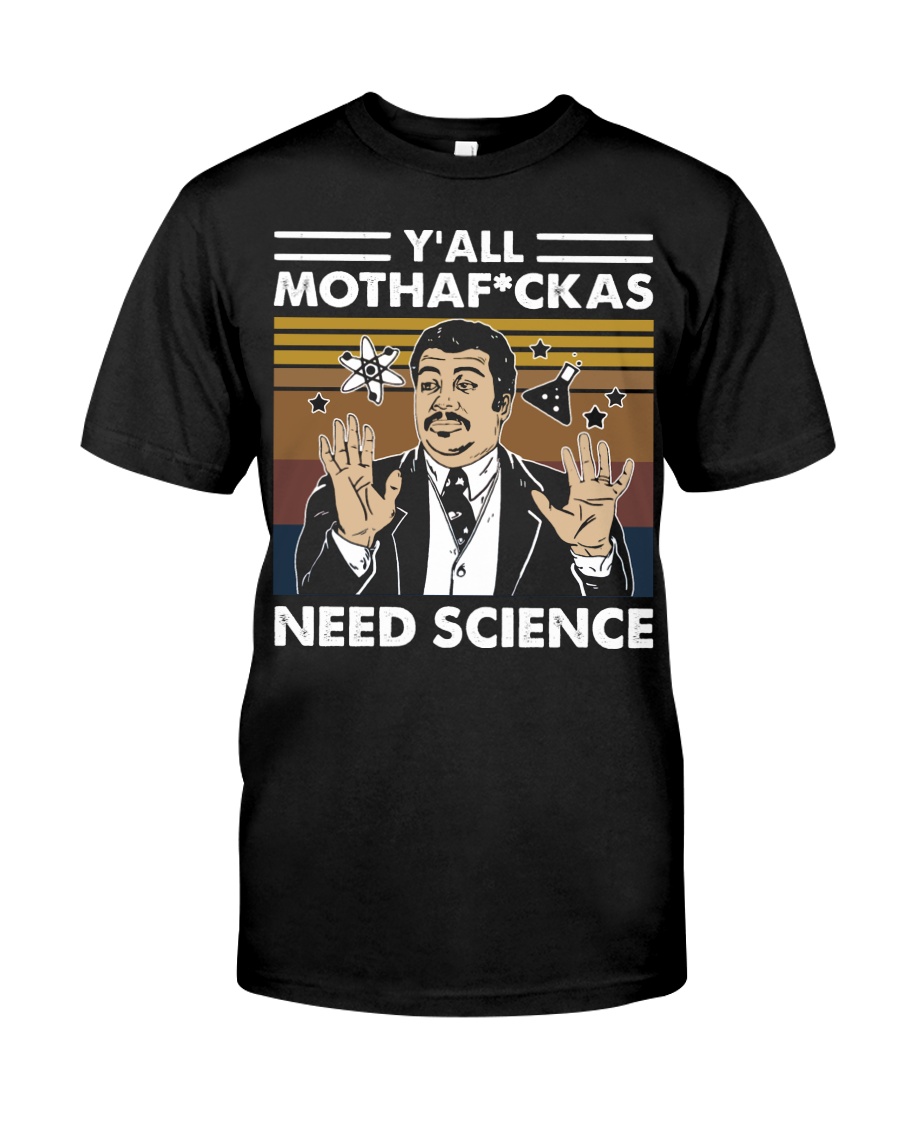 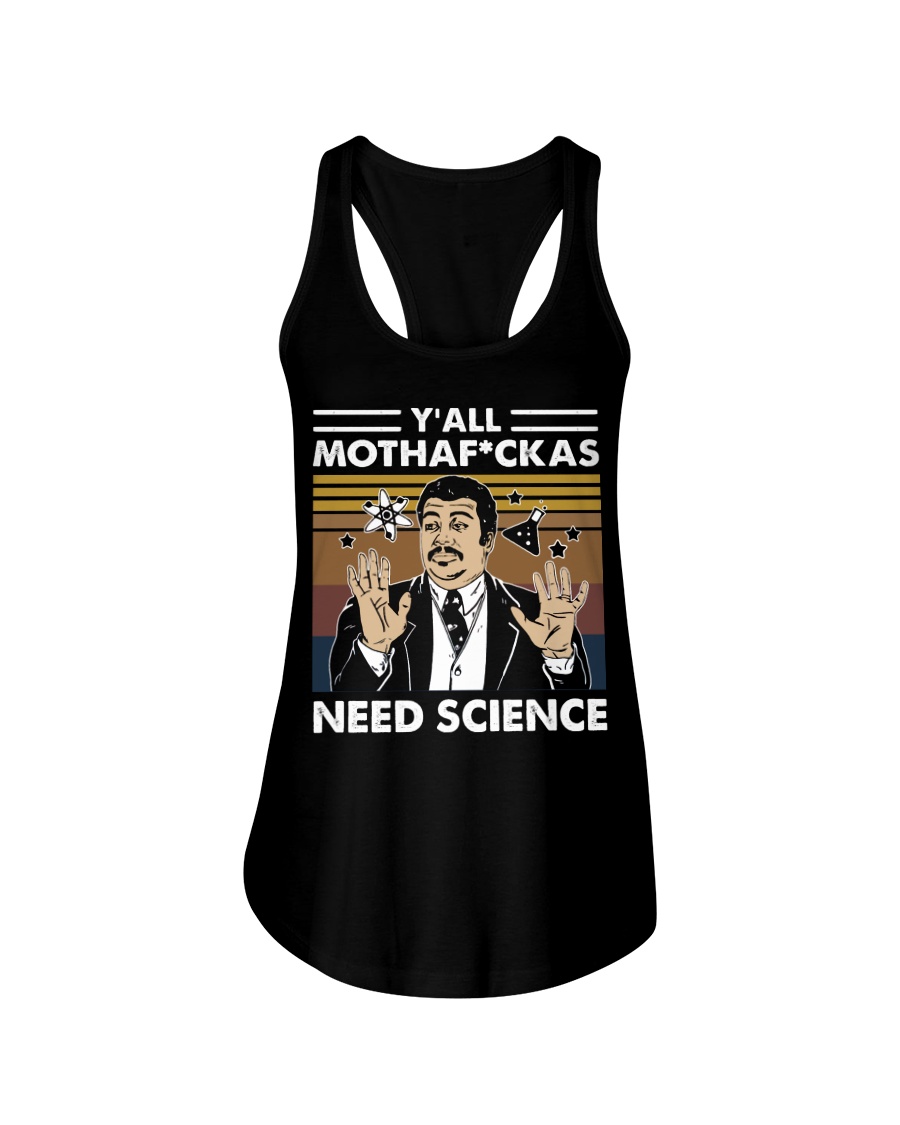 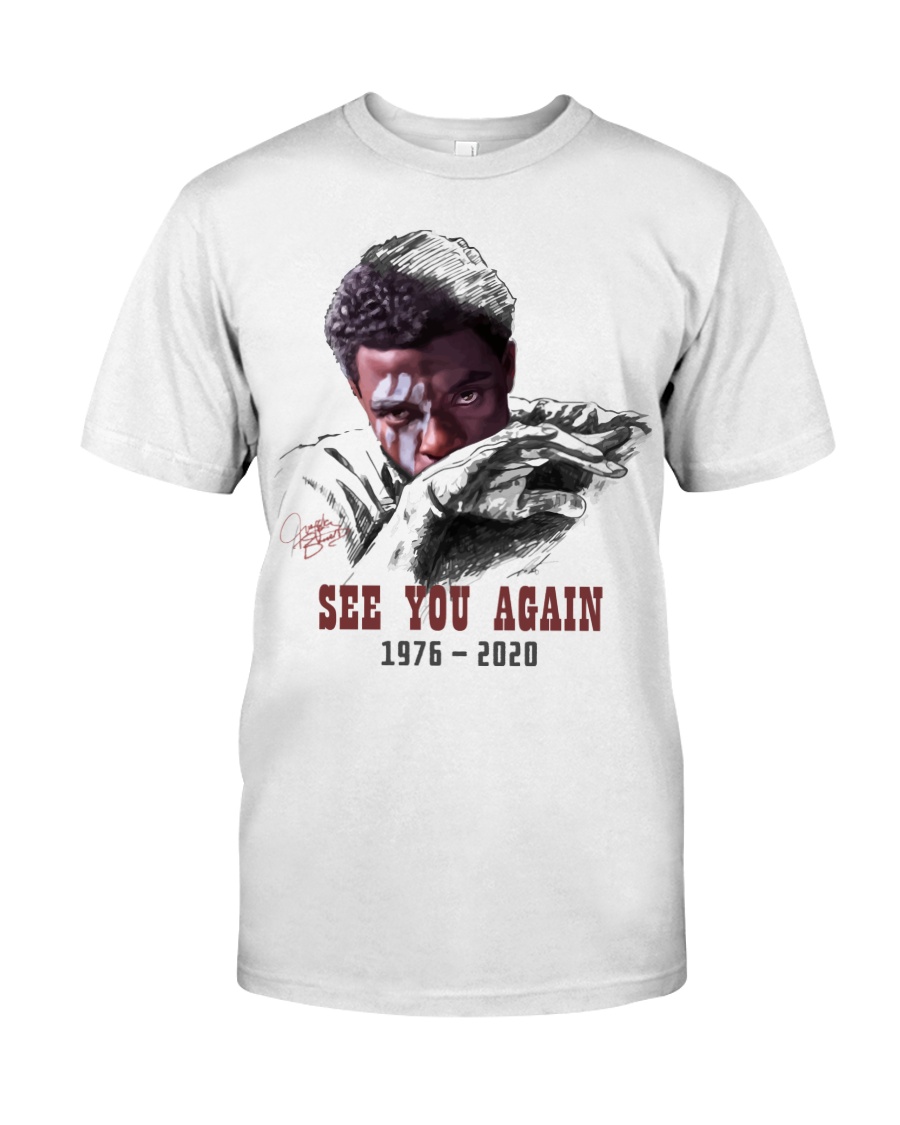 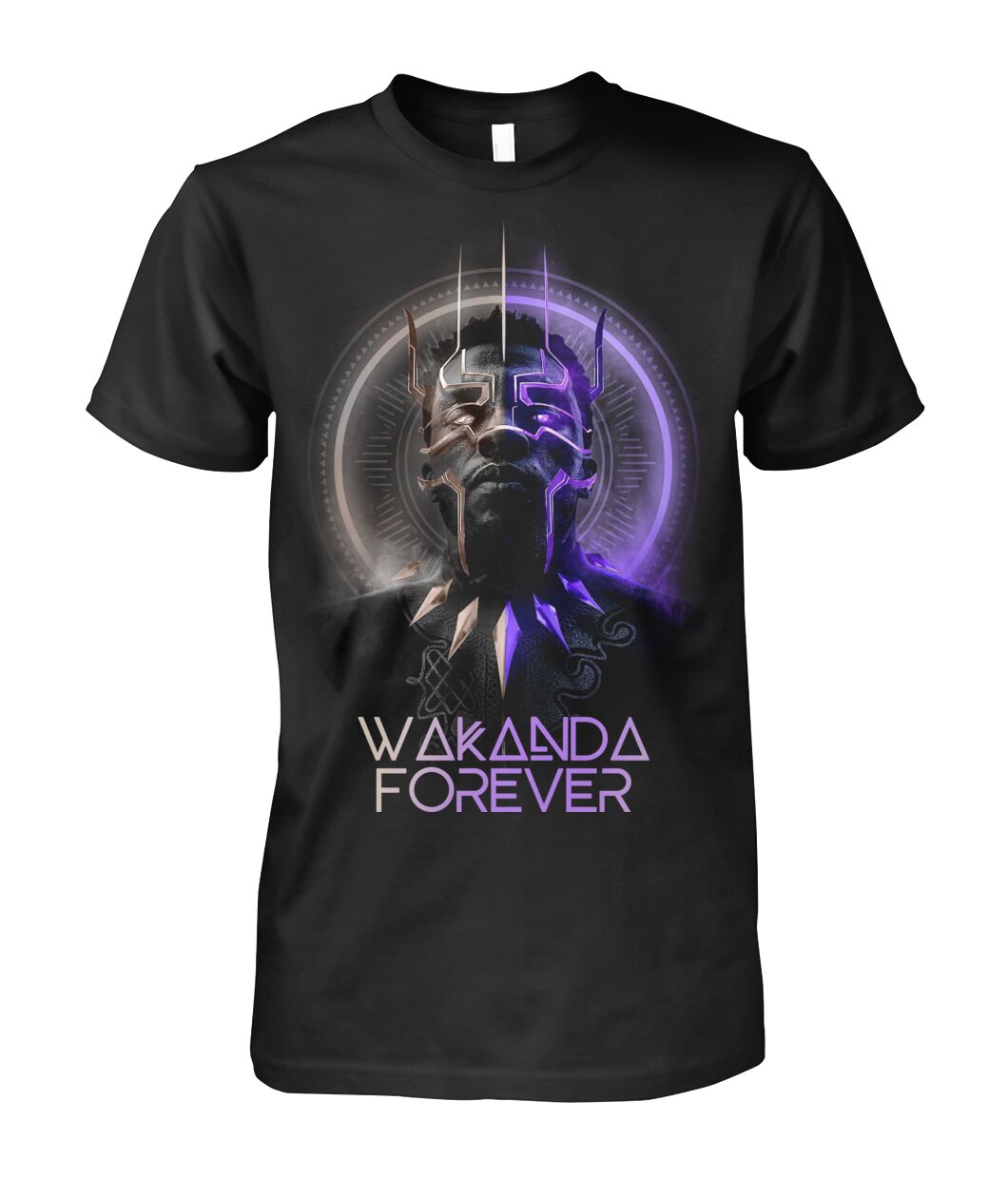